I was just perusing a page on Facebook called something like This Guy is a Douchebag.  And he is.  I mean he really is. He’s obnoxious as hell and his posts are most often offensive.  I mean I’m not offended because my sense of humor is too bizarre for words but I can see where someone who doesn’t appreciate a total douchebag might be offended.  Anyway…I’m scrolling through some of his pics and come across some really weird shit.  So now because I’ve got this giant question mark over my head, wondering how in the world people come up with this stuff, I thought I’d share some of it with you so you call can wonder with me.  Gives you something to ponder over the weekend in case you don’t have plans.

Let’s begin with this.  How incredibly inept must a woman be to not have the ability to apply lipstick with a lipstick guide?   It’s bad enough we make that “mascara face” (and don’t lie women, you know you do) but this is just TOO much.  And doesn’t this thing eerily resemble that Hannibal Lecter face mask or is that just my imagination?

WTF?  I guess I could shave the baby but WHY in the hell would I want to?  CREEPY doll-maker people deserve a slap to the back of the head…with a chair.

Here’s a clever little idea for those of you who have extra CDs laying around and you’re just not sure what to do with them. OR if you just want to look like a total asshat on the beach…this is for you!

Now, I have to give Douchebag SOME credit because not all of his pics are stupid.  He actually had a couple that weren’t bad ideas… 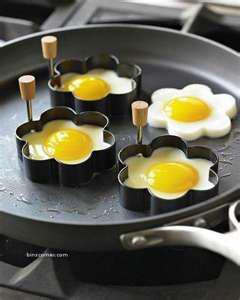 This is just a darn smart idea, I think.  We can never have enough storage, right? 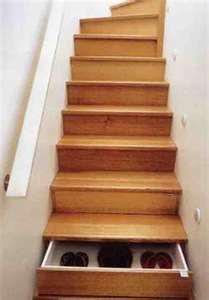 And last but not least…I want to live here.  Truly I do.  I need water though.  Like a fully stocked lake so I can fish if I want to.  I don’t fish but I might want to because this is so nature-y hence the need for a stocked lake.

Just a couple of side notes:

My Mom woke me up earlier and said, “Don’t be alarmed but there is a one-legged man cutting our grass.”  There really was.  Grass is cut.

My birthday was fabulous.

Franky and I just had a phone conversation and we didn’t fight.  There is your proof that miracles happen.

I’ve got a serious topic floating around in my head (see, I’m not always goofy) and will blog about that soon.  It’s a blog about judging people and I’m not quite sure how to write it in a non-judgmental way because all I want to do is pass judgement the person who is doing the judging.